The Barbaric History of Sugar In America 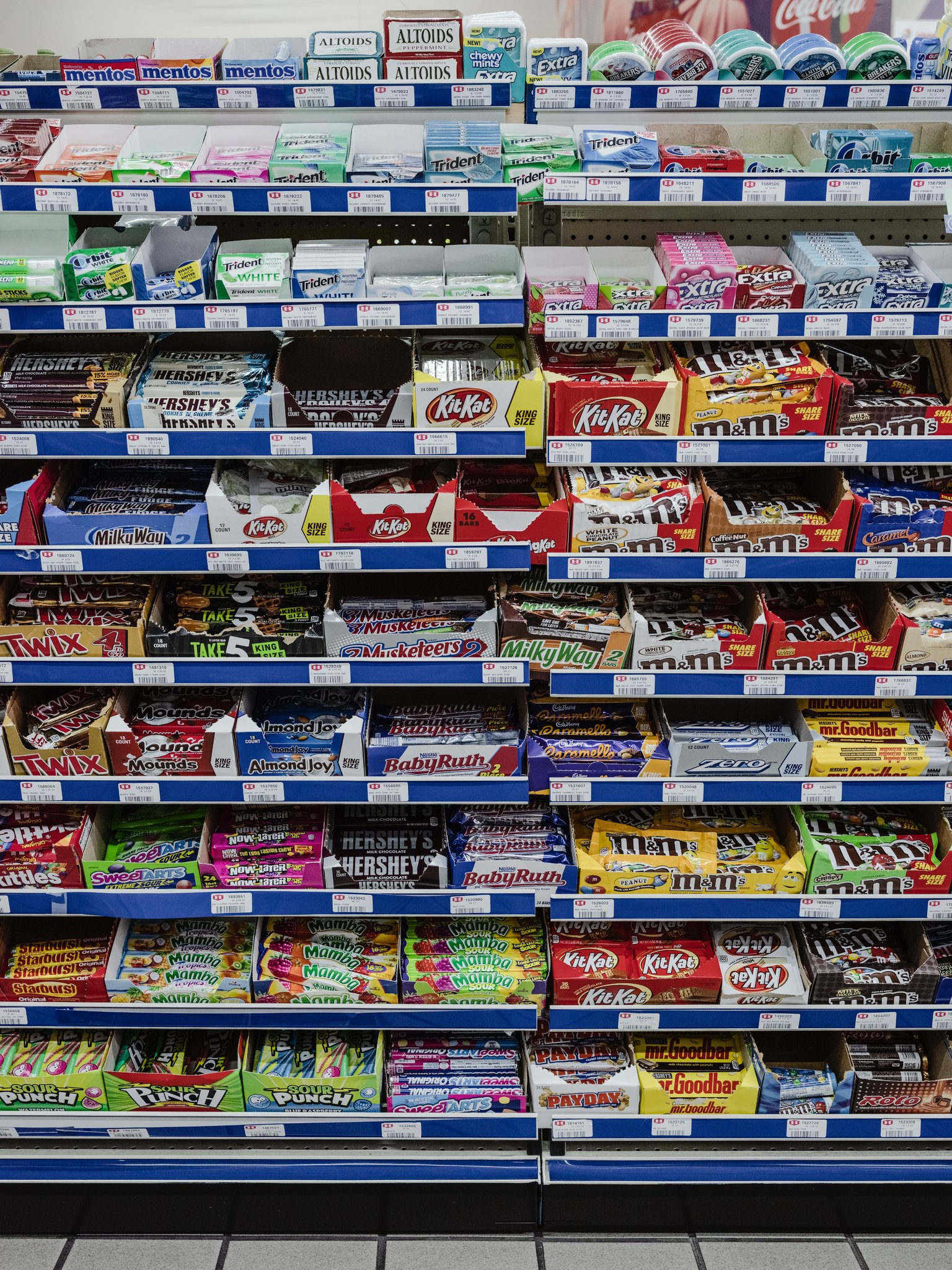 The sugar that saturates the American diet has a barbaric history as the ‘white gold’ that fueled slavery.
https://nyti.ms/2OXxNN4

Here's a snippet of the article:

“White gold” drove trade in goods and people, fueled the wealth of European nations and, for the British in particular, shored up the financing of their North American colonies. “There was direct trade among the colonies and between the colonies and Europe, but much of the Atlantic trade was triangular: enslaved people from Africa; sugar from the West Indies and Brazil; money and manufactures from Europe,” writes the Harvard historian Walter Johnson in his 1999 book, “Soul by Soul: Life Inside the Antebellum Slave Market.” “People were traded along the bottom of the triangle; profits would stick at the top.”

Before French Jesuit priests planted the first cane stalk near Baronne Street in New Orleans in 1751, sugar was already a huge moneymaker in British New York. By the 1720s, one of every two ships in the city’s port was either arriving from or heading to the Caribbean, importing sugar and enslaved people and exporting flour, meat and shipbuilding supplies. The trade was so lucrative that Wall Street’s most impressive buildings were Trinity Church at one end, facing the Hudson River, and the five-story sugar warehouses on the other, close to the East River and near the busy slave market. New York’s enslaved population reached 20 percent, prompting the New York General Assembly in 1730 to issue a consolidated slave code, making it “unlawful for above three slaves” to meet on their own, and authorizing “each town” to employ “a common whipper for their slaves.”

Read more at the link above...

This is very hard to read, but it is true. Our people were looked at as cattle and nothing more.
SMH!